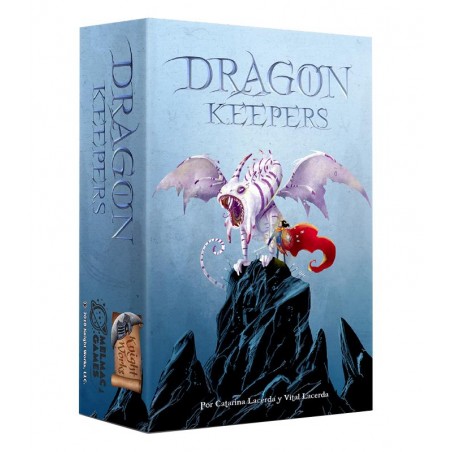 Dragon Keepers was designed by Vital Lacerda and his youngest daughter, Catarina. Says Vital, "She is the one who knows a lot about dragons and I could have never been able to do this design without her." Dragon Keepers has two different games in the box:

In this competitive mode, the hunter rolls dice to attack the dragons and the players choose which of the attacked dragons they want to defend. The game ends when one player manages to heroically defend three different dragons or if one dragon gets three hits. The winner is the player with more successful defenses.

In this cooperative mode, the keepers work together to defend and train the dragons so that they attack the hunter. Players can take four different actions: Defend, Cure, Train and Attack. Those actions are limited and they need to cooperate and organized as a group to manage to stop the hunter's attacks during the game. The players lose if a dragon is killed by the hunter, or if the battle event deck runs out. The players win if X dragons (where X is determined by the difficulty level) manage to successfully attack the hunter.

5 tribe decks one for each player consisting of 6 cards with different tribe members. The tribe members are called The keepers. 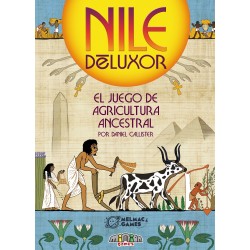 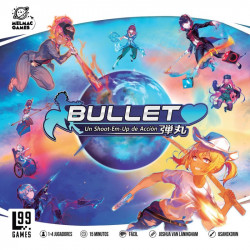 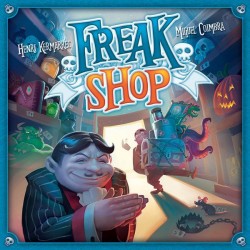 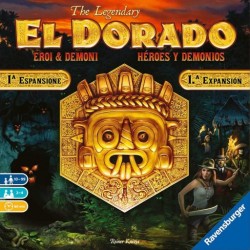 The Quest for El Dorado:... 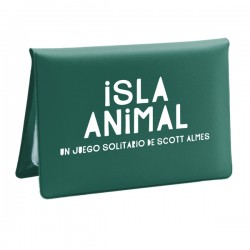 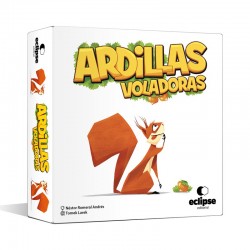 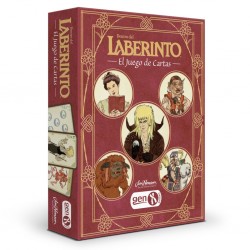 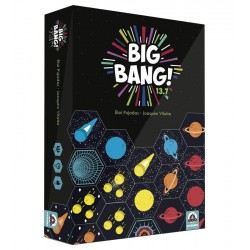 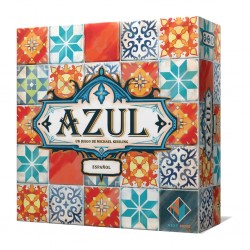 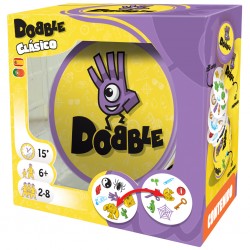