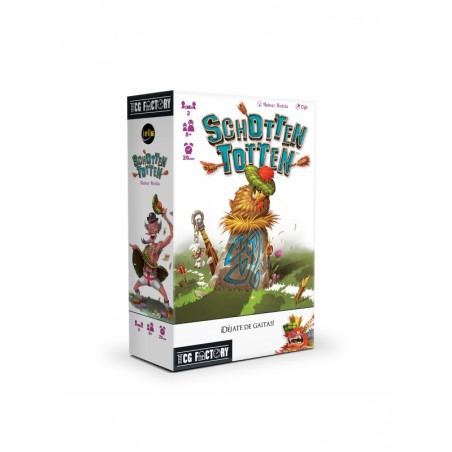 In Schotten Totten, nine boundary stones lie between you and your opponent. In front of each, you build poker-like formations of three cards on a side. Whoever plays the higher-ranking formation wins the stone. And in a unique twist, you may use your powers of logic to claim a stone even before your opponent has played all three of his cards, by demonstrating that the stone is impossible for him to win. Successfully claim five stones, or any three adjacent stones, and you win the game.

Schotten Totten: Expand your village by pushing the border stones over a few feet. That’s an idea that seems to have struck your neighbor too, but you can’t let them continue.

Supported by your clan, throw yourself into a topsy-turvy struggle to take control of the border!

Create the best combat formations using combinations of colors, numbers, or both, to defend your village. The player with the strongest combination has their border Stone moved into the opposing camp. Be watchful of your opponent’s tactics, for the first player with three adjacent Stones pushed over will claim victory for their village!

Experienced players can also spice things up by adding Tactic cards to their game, which add special abilities to the game, for ever more head-spinning strategy.

Schotten Totten is a clever, tactical, card game that combines a charming universe and an ever-changing battle system. 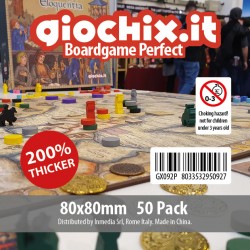 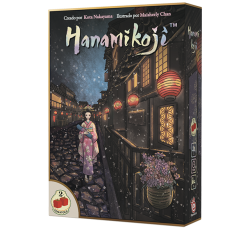 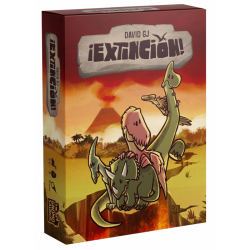 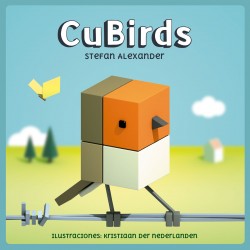 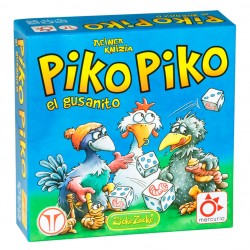 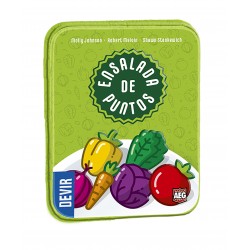 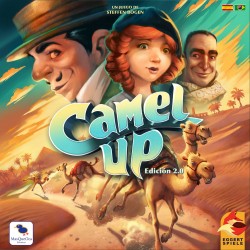 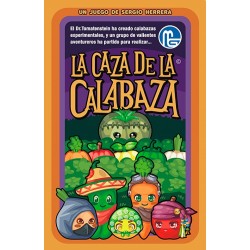 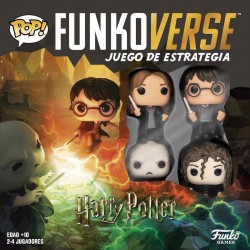 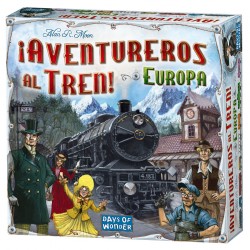 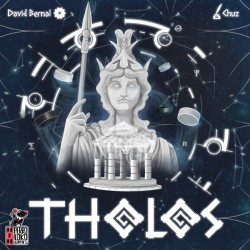 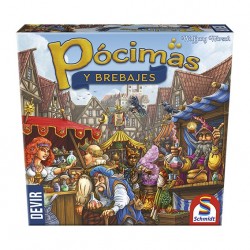 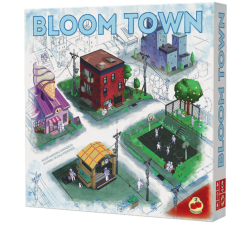 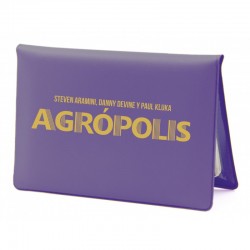