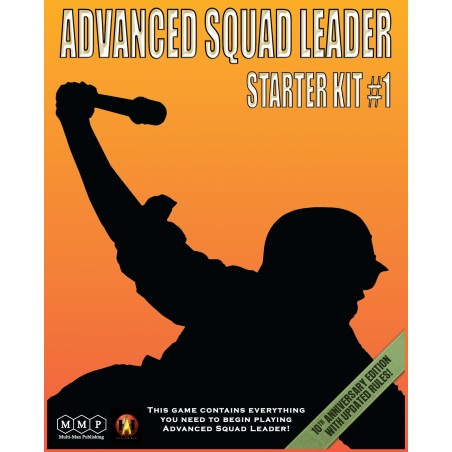 one full Countersheet of 1/2" counters

ASL S06 Released from the East

Playing Time: Up to 4 hours per scenario 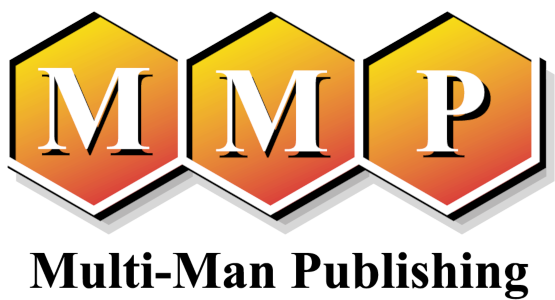 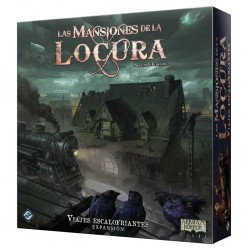 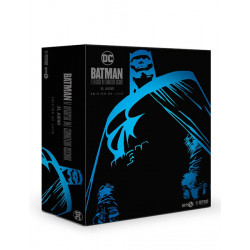 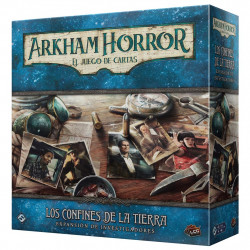 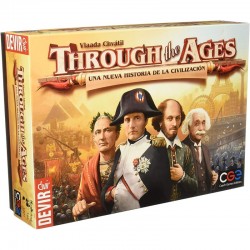 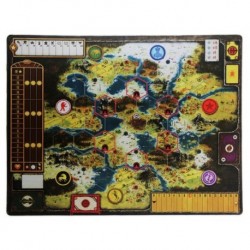 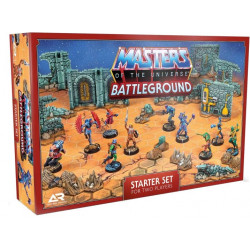 Masters of the Universe: Battleground (Spanish)